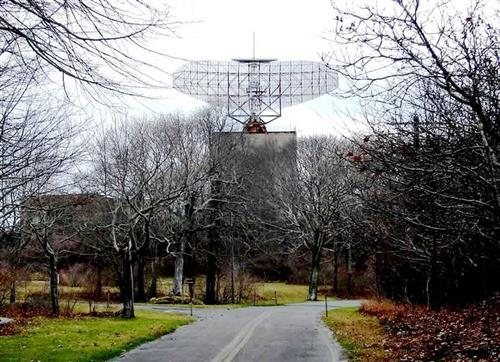 Camp Hero was constructed in 1942 as a secretive military base; due to fears that it might be vulnerable to German U-boat attacks, the camp was designed to resemble an innocuous New England fishing town from the outside. During the 1950s, the base was outfitted to protect against potential Soviet missile threats, but its radar systems was deemed outdated by 1981, at which point it was shut down. The land was eventually donated to the New York Department of State Parks and opened to the public.

All of this may seem fairly ordinary on the surface, but according to local legend the camp was also the site of a military experiment dubbed “The Montauk Project.” Two boys were allegedly kidnapped and experimented upon in the camp in an effort to interact with another dimension. It is said that one of the boys succeeded in pulling forth a creature named Junior from the fourth dimension; the creature was captured and contained underground where it still remains.