Take a Haunting Trip to Sands Point Preserve’s Haunted Castle Before Their Doors are Sealed Once More! 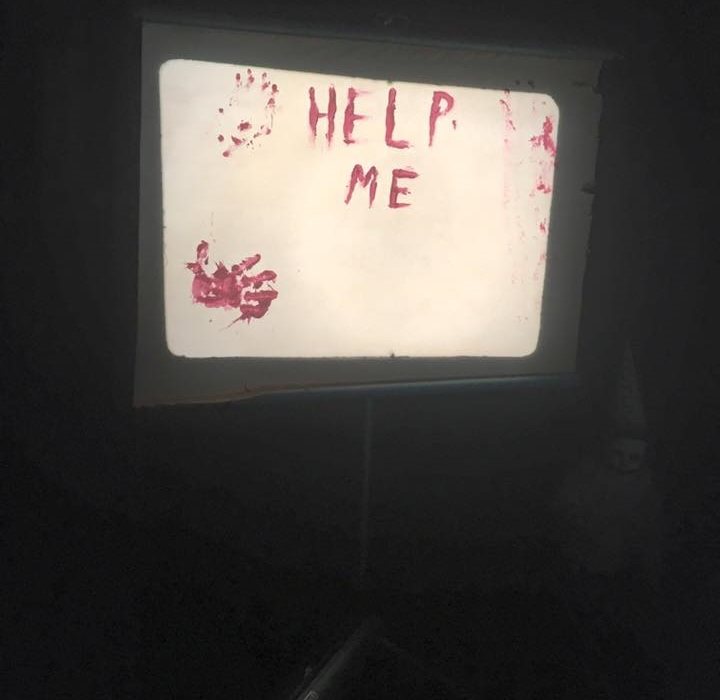 If you are feeling brave this Halloween season, it is highly recommended to take a visit to Sands Point Preserve’s Haunted Castle at the Old Hempstead House. Back for another season, the creators of the Haunted Castle incorporate pure terror and stories from the past into one spine chilling haunt which will leave you with goosebumps from head to toe! This October, the doors at the Old Hempstead House will be unlocked for you to come and experience your worst nightmares!

The 50,000 square foot mansion, which was built by Howard Gould and his wife Katherine Clemmons in 1912, quickly became the home of Daniel and Florence Guggenheim in 1917. In 1930, the mansion was sold and Hempstead House sealed its doors shut. From 1936 to 1946 it was used as an orphanage to house refugee children during World War II.

The Haunted Castle is a not for profit event and the funds go directly towards the restoration of the Hempstead House.

The atmosphere of the Old Hempstead house definitely adds to the haunt, which makes it very distinct from any other events you might attend this Halloween season. With vast, large open rooms, tall and clear Gothic windows, historic artwork, early 1900 furnishings and over 20 rooms of eerie madness on two floors, the mansion itself creates a dramatic effect which adds to the thrill of the haunt.

Line Queue Entertainment: As you wait to get into the haunt, you have the opportunity to observe the wonderful architecture of the mansion. Lines aren’t too long, but when you walk in there’s room to snap some spooky selfies with your friends!

Overall Length: In total, the haunt lasts about 10-15 minutes given you have the ability to take your time as you walk though the haunt. You can get a close look at each of the rooms, without being rushed. Just be warned, the longer you’re inside, the scarier it gets.

Appropriate For: Not recommended for young children, unless they can handle a good scare.

Ticket Pricing: Admission cost $20 per person, and there is a members’ discount of $15 per person.

A Deeper Look
With reported sightings of spirits who once called the mansion their home; servants and refugee children sometimes can be heard laughing, or even seen passing through a secret stairwell (which you get to walk though during the haunt.) you will certainly have an experience unlike anything else.

As you enter the haunt, you are given a lantern to help you navigate through the fog-filled halls and possessed rooms inside the mansion. Beware of the unexplained screams and shrills echoing throughout the large rooms and the danger soon to be expected.

Two of the three floors of the mansion are jam-packed with pure terror lurking inside each room, and even in the hallways. There is no safe place to be inside the haunt. The exhilarating haunt has just about 20 rooms of wandering spirits, deranged clowns, creepy toys running around on the floors, a human butcher shop filled with bloody limbs and dining rooms for the dead.

One room that stuck out from many others was the almost life-like operating room. With groaning and spine chilling screams, doctors beg for you to grab nurses to save their patient's life. The creativity inside the haunt is absolutely astonishing, and the details incorporated inside are remarkable. It’s nearly impossible to be able to tell what’s real and not real. Actors played their roles in scaring the wits out of haunt seekers inside the mansion, following guests up the servants' staircases, popping out behind doors, and belting out loud shrieks that would make anyone shiver.

With stone gargoyles around the ceilings, Gatsby-era furniture and Medieval tapestries, visiting the Haunted Castle in Sands Point is definitely an experience unlike anything else. As you pass cobwebs and coffins, creepy decomposed bodies, and mysterious creaking in the distance you will certainly be left completely scared at this haunt. It is definitely recommended to visit the Haunted Castle at the Old Hempstead house this October. Hurry up and check out this ghastly haunt before the doors of the mansion are sealed shut once again.

For more information on visiting Sand Point’s Haunted Castle this Halloween season, including dates & times, photos, and reviews from fellow Haunt Seekers be sure to check out their profile page! 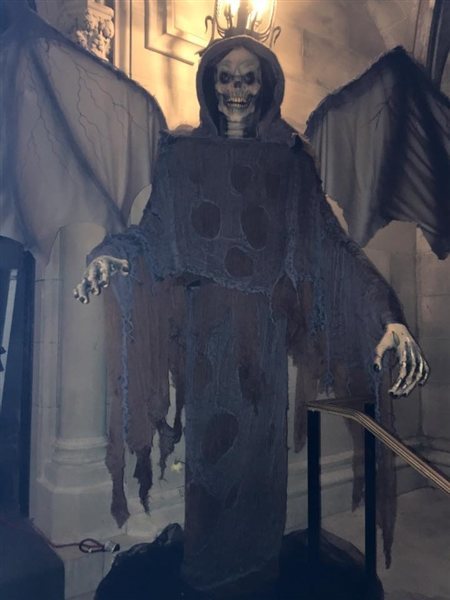 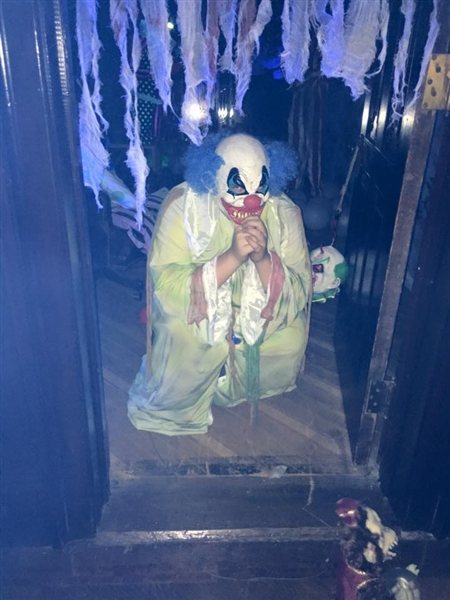 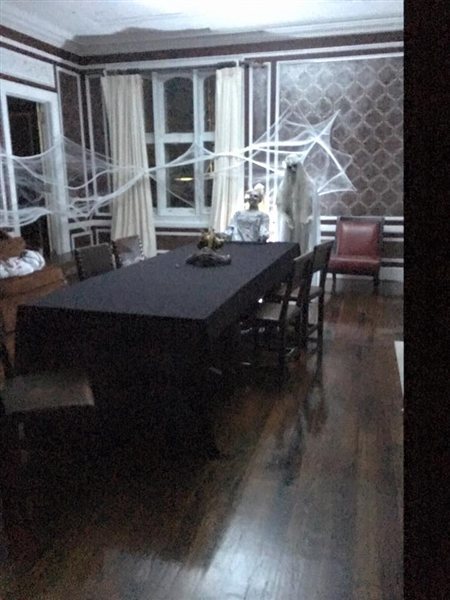 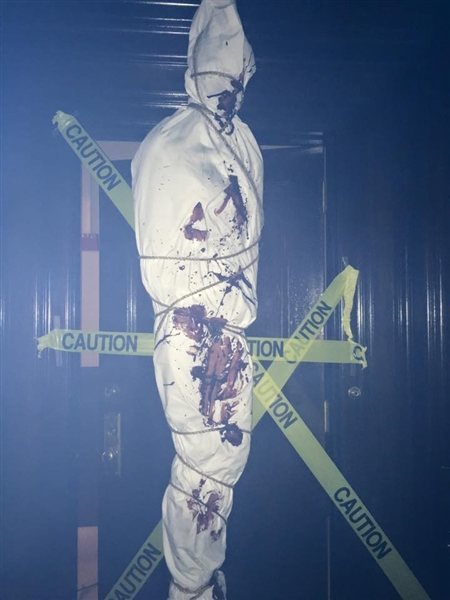 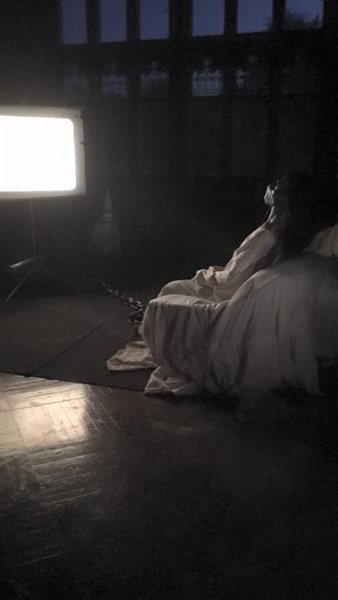 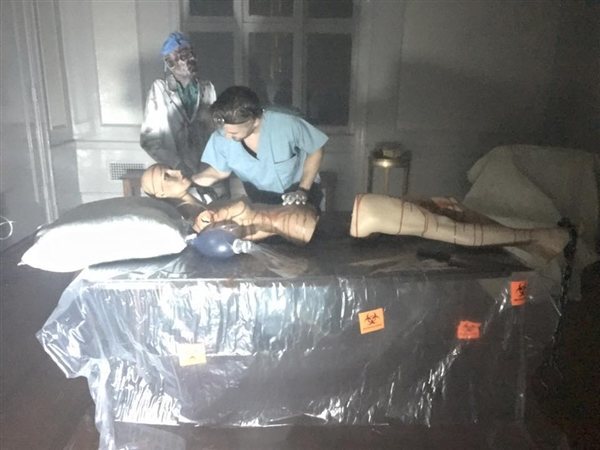 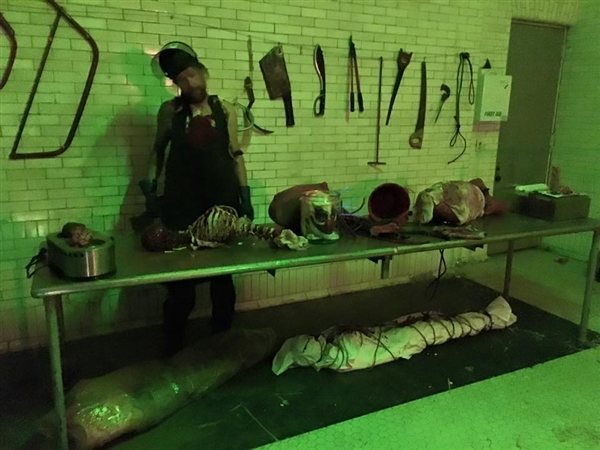 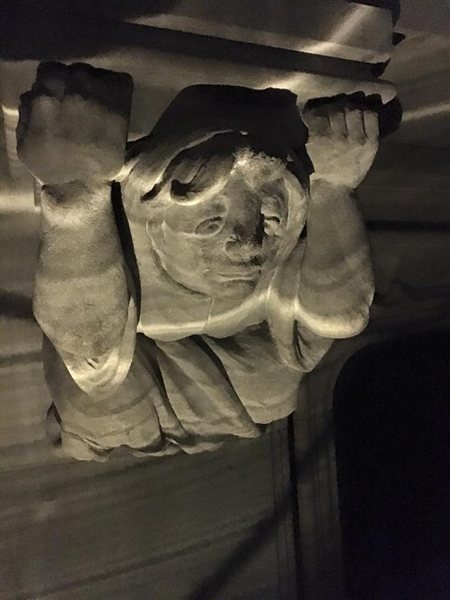 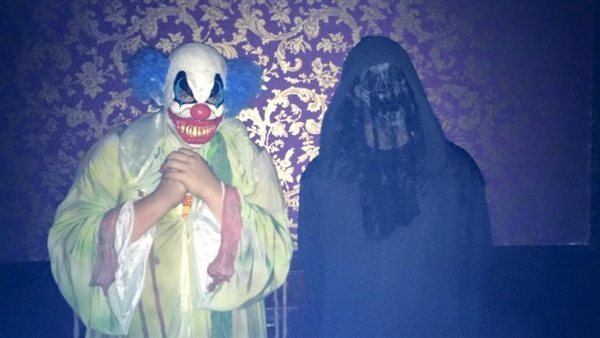 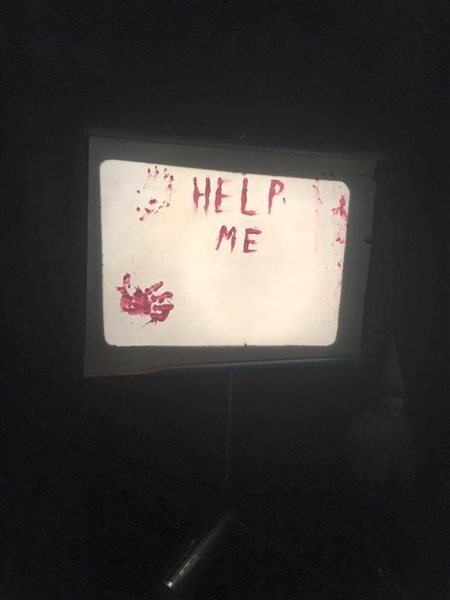 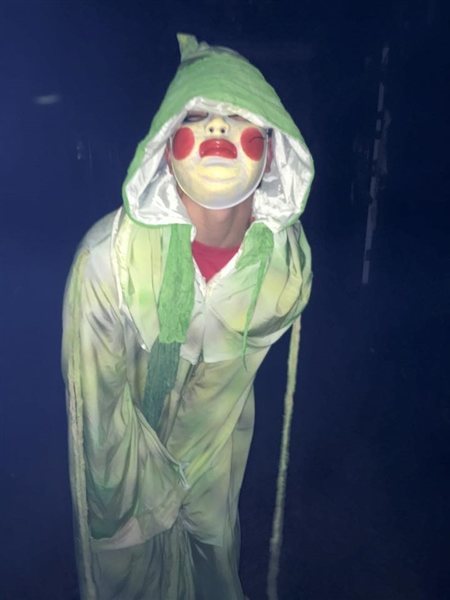 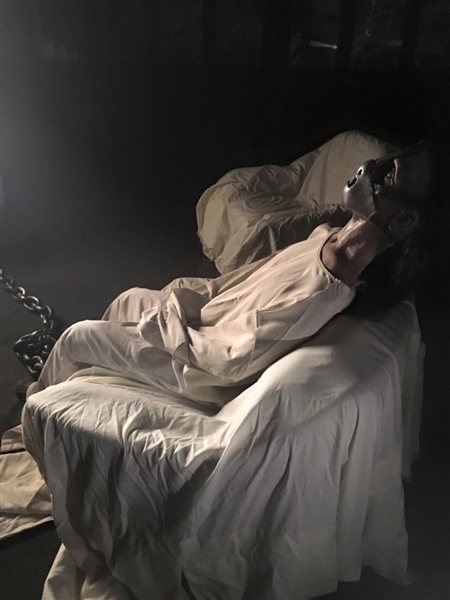 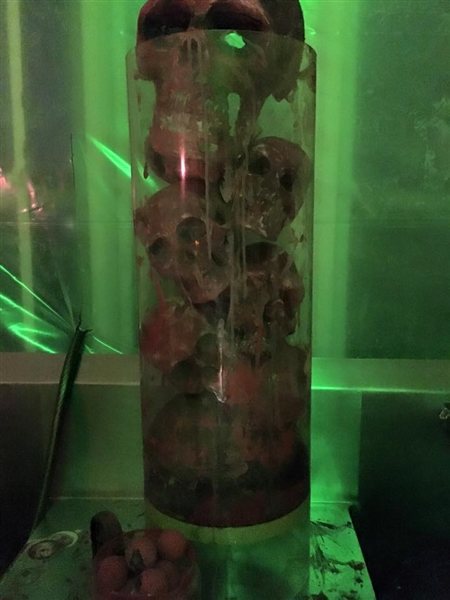 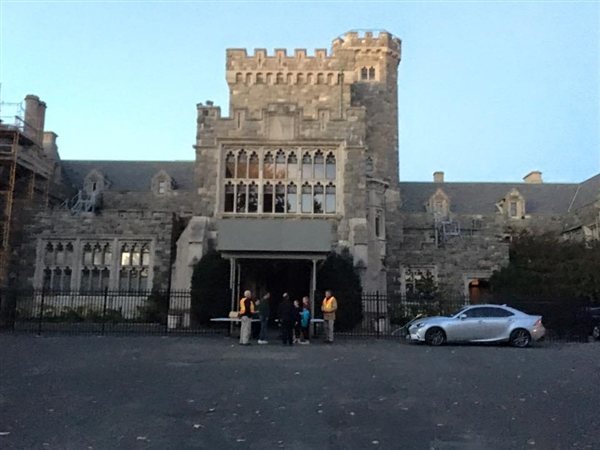