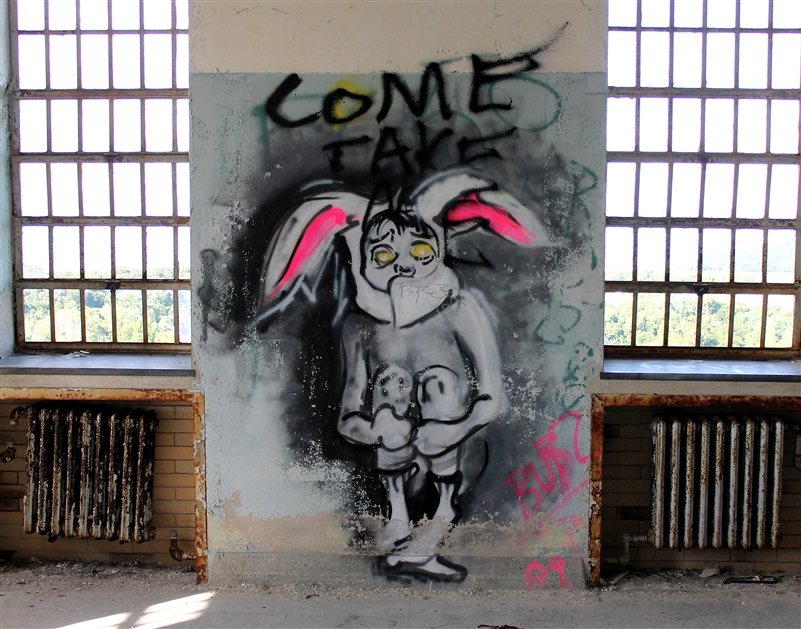 Once home to thousands of patients and staff members, Kings Park Psychiatric Center, known as Kings County Asylum in its first ten years of operation, opened its doors in 1885. Situated atop the bluffs of the North Shore, the complex was made completely self-sufficient with power plants, a farm, a piggery, and its own railroad spur line, all situated on the grounds. Patients were even put to work growing their own food and tending to the livestock as a form of therapy.

Though this may sound like an ideal type of facility for the mentally ill, much abuse, neglect, and many questionable procedures, occurred during the hospital’s over one hundred years of operation. Prefrontal lobotomies, electro-shock therapy and insulin shock therapy were just some of the procedures performed on the patients of Kings Park.

In the mid-1950s the center reached it’s peak number of occupants with over 9,000 patients on record, but shortly after that peak, with the discovery and adoption of new drug therapies for psychotic disorders like Chlorpromazine, the over-crowded numbers at Kings Park began to shrink.

That population decline then continued on until many of the buildings were closed. In 1996, the state made the definitive decision to close the facility, transferring its remaining patients to another Long Island psychiatric hospital, Pilgrim Psychiatric Center in Brentwood.

Nowadays, while you can’t go inside the old hospital since trespassing is not permitted, you can still take a peek into what once was one of the largest psychiatric hospitals on Long Island.

Project Senium, a short cinematic film by Selladore Films, shows viewers what the Kings Park Psychiatric Center looks like today as a part of their, “effort to preserve the experience of some of the most beautifully disturbing places in the world.”