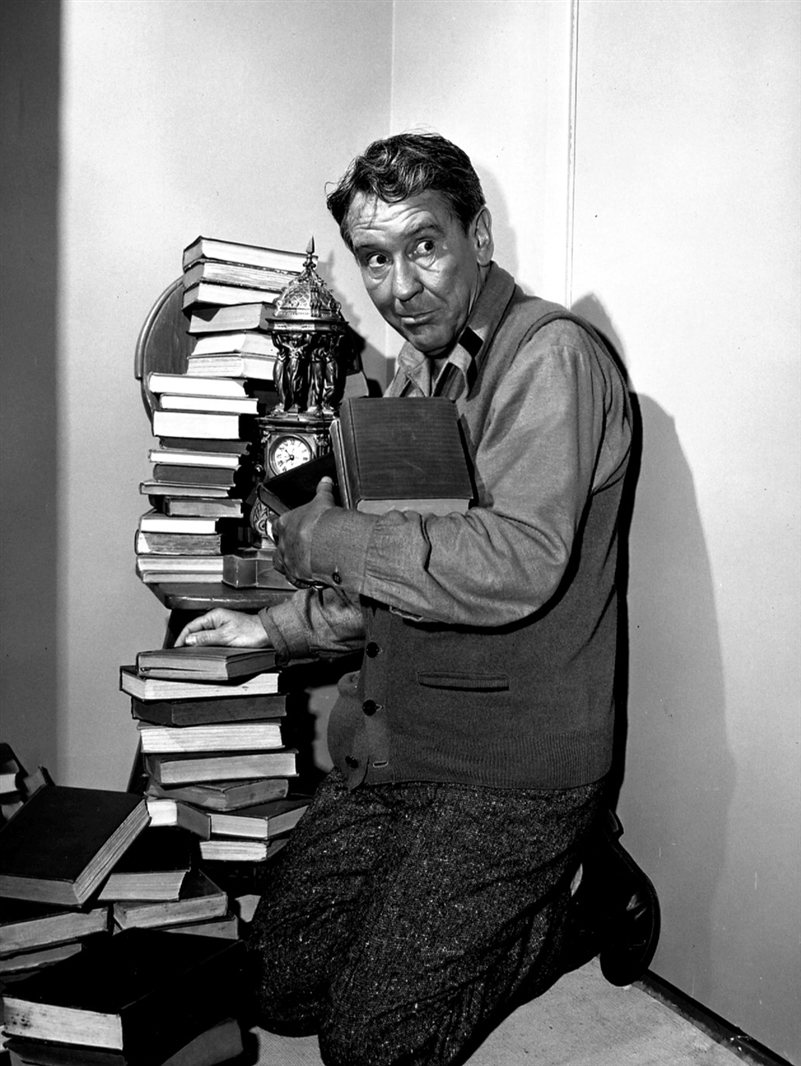 Imagine That In a Totalitarian State, You Were Determined to Be Obsolete, and Sentenced to Death. How Would You Fight Back?
Photo by: CBS Television, via WikiCommons.

Whether or not you're a fan of The Twilight Zone, there's no denying the show is a truly groundbreaking show when it comes to horror television. In fact, you can trace the inspiration for many of modern horror's most popular themes, twists, and focuses back to The Twilight Zone, which pioneered many of the iconic horror themes that we all know and love - creepy dolls that come to life, communication from beyond the grave, an odd twist of fate, human isolation & the fear of being alone, and many more.

If you haven't had a chance yet to watch all 156 episodes, I strongly recommend you do - the entire anthology, which originally aired between 1959 and 1964, still stands up to this day, and although pop culture may have spoiled a few of the twists, there's still plenty to love, and all sorts of interesting details to catch.

What's Your Favorite Episode of The Twilight Zone? Let Us Know in the Comments Below!