Not Ready to Let Go of Halloween Yet? Christmas Horror Flicks to Get You Into the Holiday Spirit! 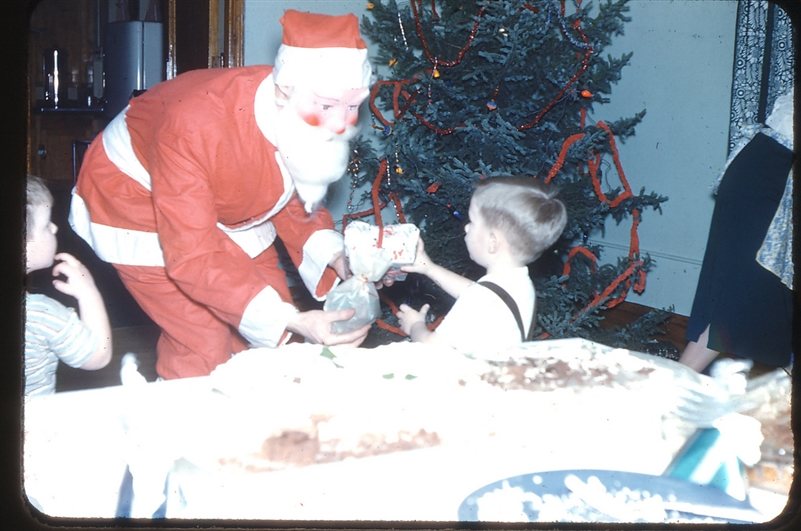 He Sees You When You're Sleeping, He Knows When You're Awake.
Photo by: John Cotterman, via Flickr. (CC BY-NC 2.0)

Not ready to let go of the Halloween spirit yet? No problem! There's plenty of ways to hold on to the spirit of Halloween well into December, and if you're a fan of horror flicksit's particularly easy, since there seems to be a whole genre of horror flicks dedicated to scaring the heck out of Christmas lovers!

While some of these have gone on to become horror classics, other are outrageous, and just pure holiday horror camp.  If you're into horror, and you love Christmas, then you'll definitely love the tricks and treats we've got in store for you with our Top Christmas Horror Movie Picks!

Do you like Christmas Horror Movies? Which is Your Favorite?
Let Us Know in the Comments Below!